Brexit – how is it affecting UK manufacturing?

Home » Latest News » Brexit – how is it affecting UK manufacturing?

On Thursday 23 June 2016 52% of the UK population voted in favour of leaving the European Union. The EU referendum which became known as Brexit, divided the country with political parties spending months campaigning and many promises being made to the general public.

In 2016, Vote Leave fought their campaign based on a series of pledges, suggestions and assertions about what would happen if Britain voted to quit the EU and negotiated a new relationship.
These were;

In this blog our experts examine the first pledge in more details, looking at whether Vote Leave have been successful in delivering and what the changes to EU trade mean long-term for UK manufacturing.

Manufacturing in the UK

The UK enjoys world leadership in established manufacturing industries, these include aerospace, pharmaceuticals, electronics design and photonic technologies. The industry employs in excess of 2.6 million people in the UK and staff employed in manufacturing roles typically enjoy higher productivity and wages than the UK average, which in turn stimulates the economy.

The reliance on UK manufacturing for products and services means that any ongoing disruption resulting from Brexit would negatively impact on the wider UK economy.

How Brexit affected trade with the EU

Prior to Brexit the manufacturing sector was deeply integrated into the EU single market, with almost 50 percent of UK imports and exports being with/from the EU. Many supply chains relied heavily on the frictionless trade with the EU.

The UK left the European Union at midnight on January 31st 2020. On December 24th, UK and EU governments settled a trade deal called the Trade and Cooperation Agreement (TCA), helping to determine the future trading relationship between the two markets. To qualify for tariff-free trading under the new TCA, businesses must prove that the products they are moving are ‘originating’ products. That is, they originate from either the UK or EU. Goods that do not meet the rules of origin requirements set out in the TCA are subject to standard tariffs imposed by the UK (UK global tariff) and EU (Common customs tariff) respectively.

However, those who hoped Brexit would unshackle them from EU bureaucracy and ‘red tape’, have found that, conversely, leaving actually left them requiring more paperwork than before.

A disruption of the flow of goods and services was a long-anticipated effect of Brexit, and it is more difficult to fulfil orders if you have an unpredictable supply chain. Covid-19 and the blocking of the Suez Canal only exacerbated these supply issues.

The Covid-19 pandemic had a devastating impact on every aspect of the global supply chain, demand fluctuated as businesses reacted to knee-jerk legislation and consumer needs; factory output became chaotic, dictated by lockdowns, staff illness and quarantines; add to that the shipping backlogs and delays, with testing and restrictions disrupting EU road freight and the situation was tense.

The headlines surrounding Brexit may have been a little less than expected because of the understandable noise around the global pandemic, however its impact was far from subtle. A SAPIO Research survey undertaken earlier this year highlighted that a staggering 90% of businesses had experienced disruption after the Brexit transition period and that 76% had seen their planned Brexit response somewhat disrupted by Covid-19.

What is the Government doing to support manufacturers?

Then July saw an announcement of £53 million funding for UK manufacturers to boost competitiveness through digital technology.

“As we embark on a digital manufacturing revolution, we want to make sure our manufacturers are bolstered by the latest cutting-edge technology as we all work to build back better from the pandemic.

“Improving productivity and becoming more competitive is not just about sophisticated manufacturing, but also about smarter manufacturing, and we want to make it as easy as possible for companies large and small to make the changes needed to take full advantage of the innovative technology being developed.”

Whilst we seem to be on more stable ground with Covid-19 and with the Ever Given Suez canal crisis condemned to the history books, businesses will continue to navigate and manage Brexit for some time. The impact of the events of this year will continue to be seen for some time, not least for manufacturers relying on global shipping chains to deliver raw materials. The focus for many will be in absorbing the impact themselves, reducing the inconvenience and stress on customers. To talk to one of our experts in more depth about how working with Bailey Products can help your business weather the Brexit storm get in touch. 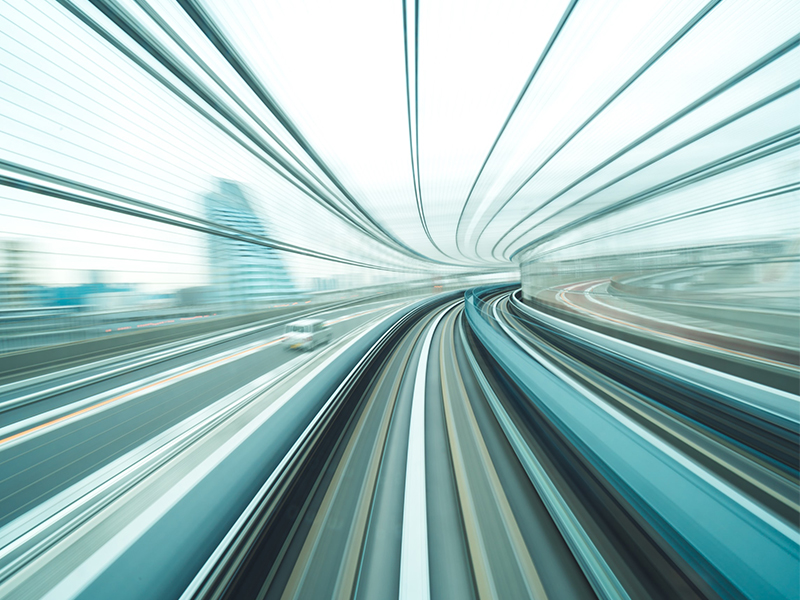 The growth of full-fibre networks in the UK

With the growth of technology – and the modern world’s increasing reliance upon it – it seems like having a... 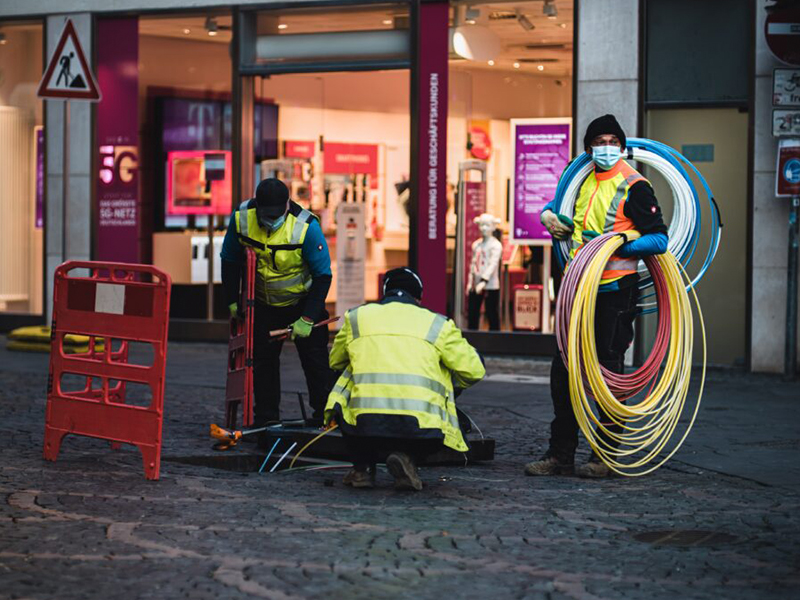 The Covid 19 pandemic paved the way for a drastic increase in working from home, the unforeseen outcome of this,...

Enquire About This Product

We use cookies to ensure that we give you the best experience on our website. If you continue to use this site we will assume that you are happy with it.I AcceptPrivacy policy